Why watching ‘too much’ TV can be a good thing! 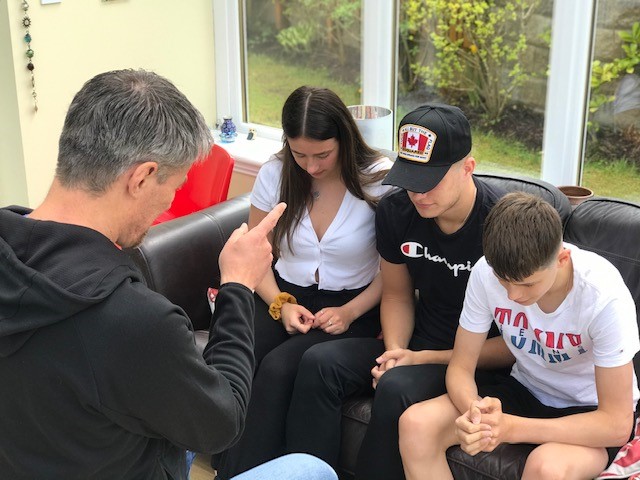 I don’t watch much TV but I’m sure I’m like most of you in that my TV habit has increased quite a bit recently.  And that has been a good thing.  The change of stimulus from reading has generated some useful ideas and I wanted to put a thought in your head that came to me when watching Sunderland ‘Til I Die on Netflix.

The documentary follows Sunderland Football Club over season 2018-19 as their new owners tried to change a culture which had led to the club being relegated twice in the previous 2 seasons. Unfortunately, there wasn’t much focus on what they meant by culture and how they tried to influence it other than to show what looked like carefully selected interactions between the owners and their staff. Focusing on this would have been fascinating… but probably wouldn’t have maximised viewing figures!

I mention this because at a time when many of us are working from home, it made me wonder about the culture in my FAMILY. Sunderland wanted promotion, but what are we trying to achieve as a family? Are our interactions consistent or based on emotional whims?  And who’s in charge of deciding what does and doesn’t fit with the culture (and how is this communicated!!)?

I’m fascinated by the impact we have on the performance of others and the environments people create to do this (culture?) and while I wouldn’t necessarily recommend the show, I did find it useful to think more about what culture means to me by reverse engineering what happens in my own backyard!!

Why setting priorities for 2022 might take longer than you think…

When I talk to people about how to plan their ongoing development, I ask them to think in percentages.  People are busy and need to get stuff done so I…Read More

What’s the difference? Sometimes it’s useful to set clear ground rules when you’re coaching – “this will be a coaching conversation, I’ll only ask questions and I won’t offer any…Read More 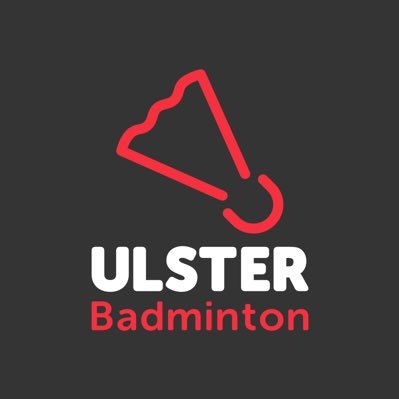 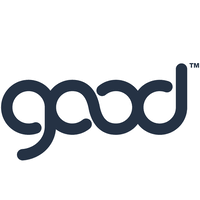 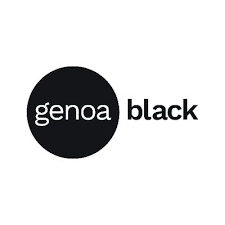 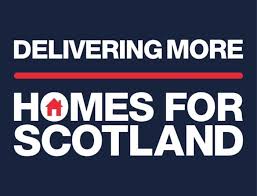