What an Olympic champion can teach us about learning in ‘safety’

Here’s a quote from US Olympic swimming star Katie Ledecky’s coach, Bruce Gemmell – “We’ll try a drill that she’s horrible at – something where she’ll start off in the poorer third of the group doing it. Then I’ll catch her sneaking practice time to get better at it, so within some period of time, she’s one of the best in the group. Some other swimmers, well, they try and they fail at it, and I have to cajole and beg them to try again”.

We don’t like to fail in public, do we? It doesn’t feel great. I love the idea of a multiple World and Olympic champion “sneaking” off to do some practice on her own. Apparently, she doesn’t like failing in public either! For some, failure can lead to an acceptance of lack of ability. Not Katie Ledecky. Failure lead her to find a ‘safe’ place to learn and do what’s needed to improve. Do you need to find a ‘safe’ place to learn when things don’t go to plan?

How to use coaching to help someone do something better that they don’t know they need to do better!

To get you thinking about how to do this, list the pros and cons of two different approaches to a lockdown learning situation that happened to me a couple of…Read More

What can we learn from the Rugby World Cup about accountability?

I’ve noticed that ‘people’ are quick to get stuck in when their teams not playing well at the Rugby World Cup, so I thought I’d get you thinking about the…Read More

What’s the difference? Sometimes it’s useful to set clear ground rules when you’re coaching – “this will be a coaching conversation, I’ll only ask questions and I won’t offer any…Read More 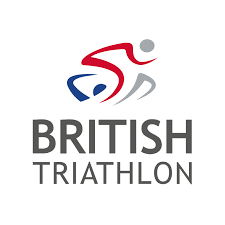 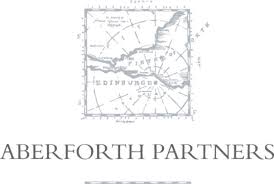